Our school began with 35 students, the Foundress, Mother Mary John Stewart and her Sisters of Mercy taught the students in the church. In 1903, lay staff were employed to teach the growing number of students. After World War 1 in 1919 the new School hall was built along the Dudley Street boundary. The building was used for dances, concerts and meetings as well as providing separate classrooms for students to be taught.

In 1954 De La Salle College, for boys was built. La Salle catered for boys from year four upwards, leaving St Brigid’s with boys in years one to three and girls from year one to third year high school level.

In 1973 the girls in high school transferred to La Salle College. During the 1970s many alterations and improvements took place. 71 years after its first dedication, the renovated building was officially opened and blessed by Bishop Robert Healy on 27 November 1977. By 1977 St Brigid’s was operating as a fully co-educational primary school.

Faction houses were introduced early in 2011. These House names of MacKillop, Francis, Joseph and Mercy, reflected religious orders that have contributed significantly to building traditions and establishing St Brigid’s Primary School since 1902.

Our Breakfast Club initiative was established midway through 2011, a direct response to needs identified through Quality Catholic Schooling (QCS) reviews.

The Commonwealth Government initiative – ‘Building Education Revolution’ (BER) took place in 2010, allocating several million dollars to all Primary Schools for Capital Development improvements. St Brigid’s used this financial windfall to add a new (junior) toilet block, cover all walkways, including front of school and build a truly remarkable multi-purpose hall. This hall was named the ‘MacKillop Centre’, in the honour of our First Australian Saint. The MacKillop Centre was opened on 31 August 2011 by CEO Director, Ron Dullard and Blessed by Monsignor Michael Keating.

The Administration building was updated in 2016 to improve amenities and St Brigid’s Primary School implemented a Three Year Old Kindy programme in 2019. 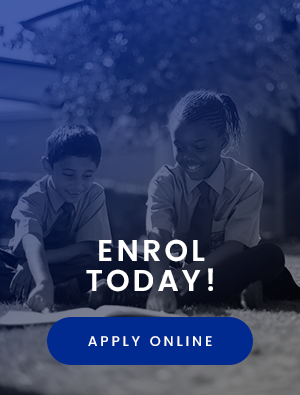 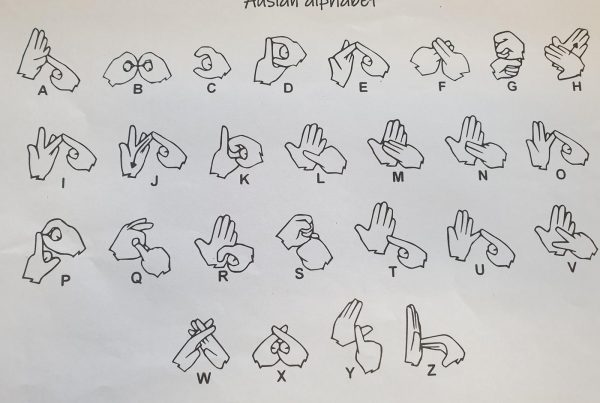 Stephen Duncan | NEWS | No Comments
The students in Years 3 – 6 have begun learning Auslan this term. (more…) 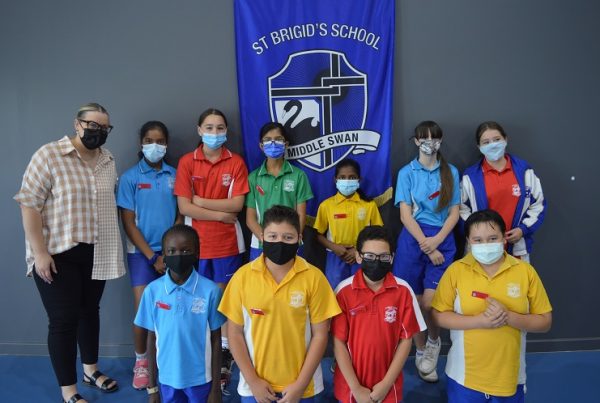 Stephen Duncan | NEWS | No Comments
We would like to congratulate the Year 6 class members on the receiving of their leadership badges.  Due to COVID restrictions the ceremony had to be held with just the…